I am lucky to be a member of Crafthaus  and entered some work into one their online exhibition's.  The show called 'Piece Progression' will feature work from various art and craft mediums and is curated by Miriam Rowe. It's aim is to show the making process behind a specific piece of work from its beginning to its completion. The exhibition can be seen online from 18th August-18th September 2011.
I chose to show the making process behind one of my neckpieces 'Kew' and have included the images below. 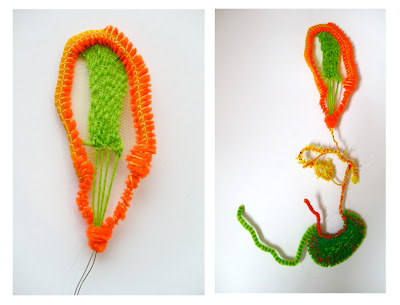 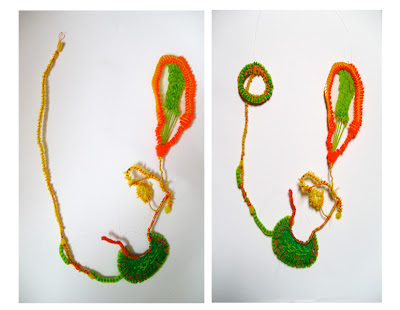 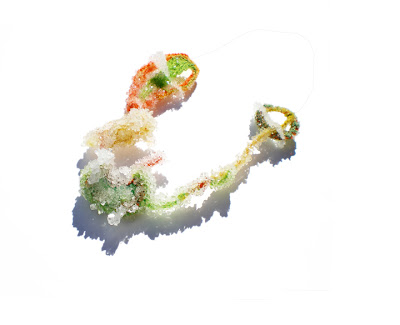